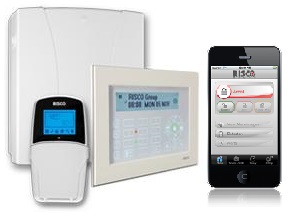 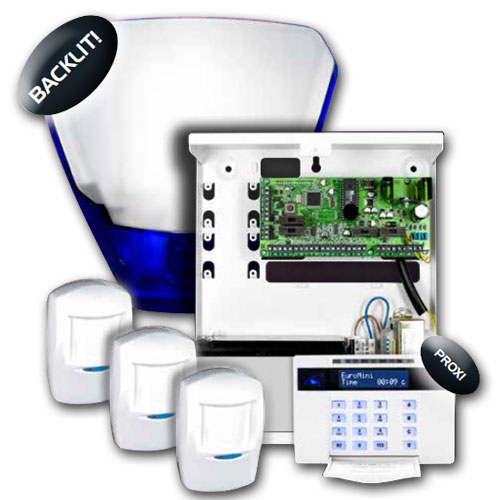 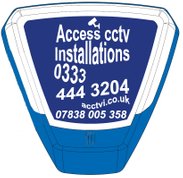 Select your choices by pressing links below to get an instant standard quote from the choices you have selected, any standard quote provided here can be personelised by one of our sales advisors or engineers to give you the perfect system. we can advise you over the phone or on a site survey for my complex jobs.

Select from the 2 options below: 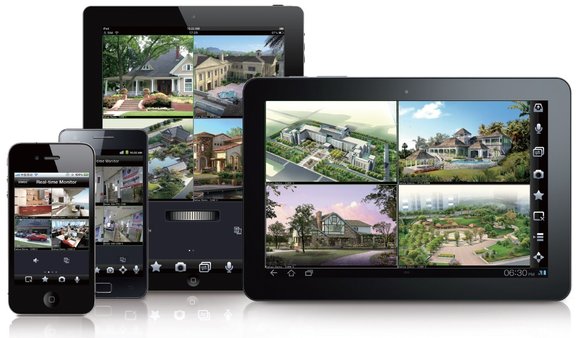